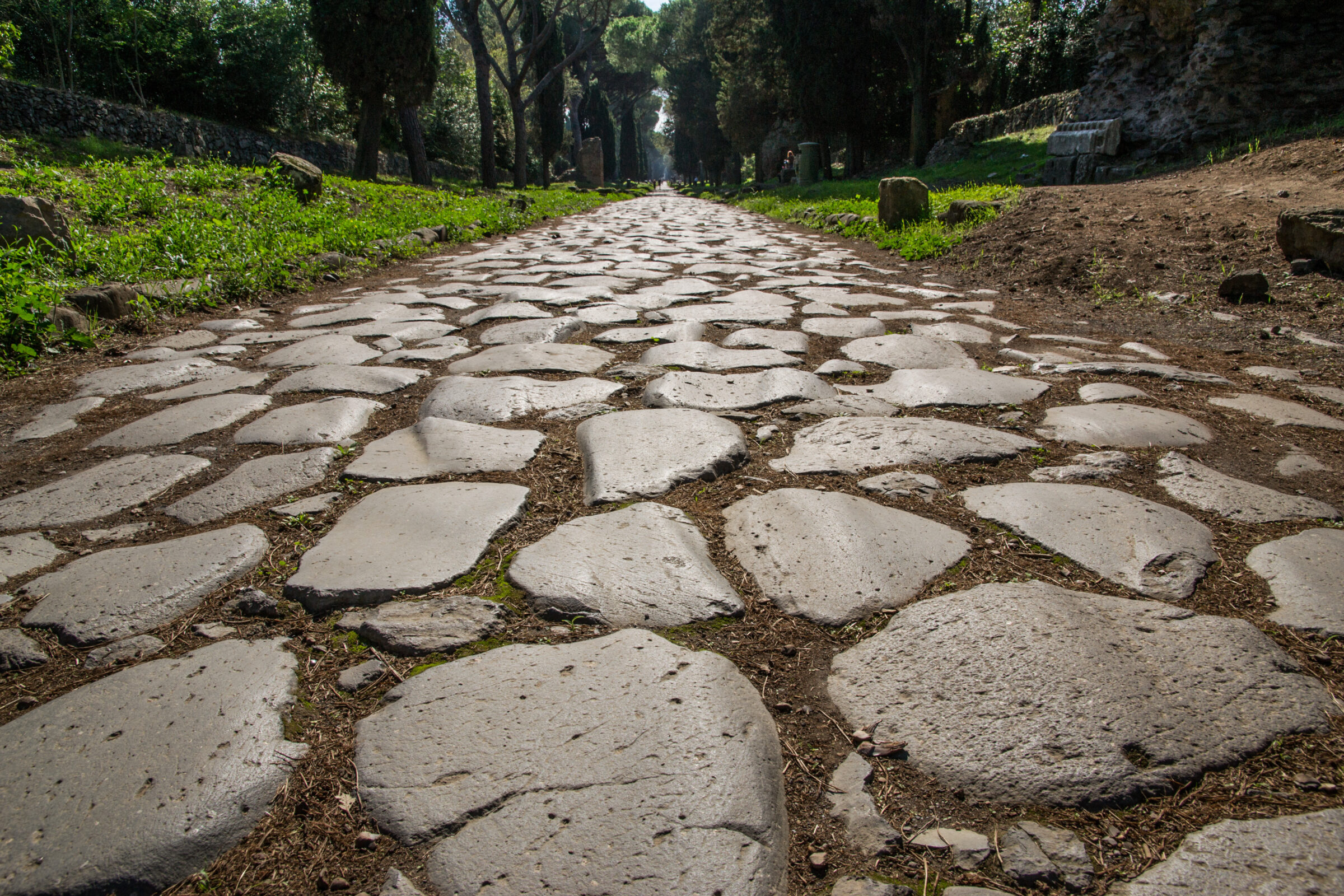 The great Roman fortress of Chester, known to the Romans as Deva Victrix, was constructed in the first century around the year 79 AD. It would grow to become the largest Legionary fortress in the Roman Empire.

In 74AD, Legio II Adiutrix was stationed at Chester. This Legion had originally been raised by the Roman Emperor Vespasian in AD 70, and consisted of marines who had been serving in the ‘Classis Ravennatis’ which was based in Ravenna on the Adriatic coast.
The Roman army placed great importance on seaborne operations and as Deva was situated at the highest navigable point on the river Dee, it was ideally located for such operations and given that the fortress had an excellent harbour and was the base of a Legion with naval experience, it was in an ideal position from which military expeditions could be supplied by the fleet, whether it be the west coasts of what are now England and Scotland or for ventures into what is now Wales.

There was also a Legionary depot at what is now Wroxeter which was within easy reach of Deva and which would have supported the military if it needed to campaign in mid-Wales.

Agricola arrived in Deva in about 76AD and he would, in the following years subdue the mighty Brigantes, whose territory stretched from north of the Mersey and as far northwards as to what are now the Scottish borders. In fact, Agricola would take his Legions into the far north of Caledonia where he defeated a large tribal army at the battle of Mons Graupius in 84AD.

There is also some belief that Agricola had considered an invasion of Ireland which would have made Deva the base for the launch of any such expedition.

The great Roman highway, which we call Watling Street, runs from Richborough, crosses the Thames and passes by St. Albans and then into the Midlands and then eastwards to Wroxeter. A branch of this military road then runs north to Chester, as one would expect. We don’t know what name the Romans gave to this great road, but suffice to say, Watling Street allowed rapid military movement from the south east to the fortress at Deva.
What of the Wirral? Well, it had been occupied by the Cornovii tribe and it is believed that they had a port or trading centre in what is now Meols. Many Celtic tribes in both Gaul and Britain had been seafaring for centuries and trade between the north west of Britain, Wales and Ireland had become well established. The number of Roman artefacts recovered from Meols demonstrate that trading was flourishing, but is there any definitive proof that the Romans used Meols as a major port or that part of a military fleet was based there? The answer is no. It’s entirely possible that this could have been the case but actual evidence has yet to be found. 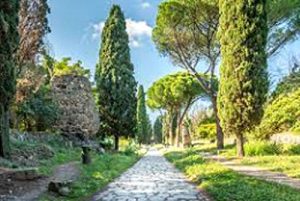 The Wirral was within the control of the fortress at Deva and the local people and farmers would have undoubtably traded and supplied goods to the military there. There is no surviving evidence that suggests that the local population was either removed or that they presented any threat to the fortress.

A military gravestone, currently in the Grosvenor Museum at Chester, is carved on stone which has come from Storeton Quarry, so it is likely that some industrial enterprise was based there. Was stone from the quarry taken to Deva? If so, how was it transported there?
There must have been ancient highways or greenways that allowed people to move across the Wirral and some of these paths would have been suitable for pack animals or wagons and carts.

People must have been using paths that had been used for hundreds and possibly thousands of years beforehand.
It is reasonable to assume that local farmers supplied fresh food and grain to the fortress so it must surely suggest that these items were transported in bulk to Deva.

So where are these highways?

The Romans were superb engineers and road builders. The great military roads designed rapidly to move the Legions across the Empire overcame any obstacle that obstructed them. Marshes, mountains and rivers were successfully negotiated, tunnels were a regular feature, so very little got in the way of the Roman road builders. The roads were the arteries of Empire.
The great metalled military roads, such as the Via Appia, the Via Egnatia, Via Flaminia and the Via Domitia, which crossed the French Alps and Pyrenees remain very much intact today. Paved and well maintained, they served the military for centuries. In Britain, roads known as Watling Street, Dere street and the Fosse were built initially for the Legions. 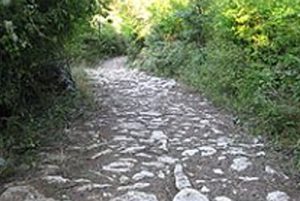 The remains of the Via Ignatia – Rome’s Road to the East.

Only one small portion of a possible Roman road has been found on the Wirral to date. Street Hey or Blake Street in Willaston was deemed by Ivan Margary, (who identified many of Britain’s Roman roads and allocated them a reference number) to be part of a Roman road. He gave it the number 670 which meant that it was a minor rural road. The great military roads of Britain numbered 1 to 9 and the roads allocated two digits were those that were connected to the military highways. Those roads with three digits can be deemed to be minor roads and were unlikely to be metalled. They were basically farm tracks that allowed goods to be transported onto the main arterial and military roads and onto their final destinations. 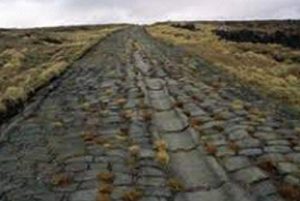 Blackstone Edge. A Roman road across the moors near Manchester.

There are undoubtably routes that crossed the Wirral during the Roman period and many Romans stationed at Chester would have been familiar with the area. There is a possibility that Meols may have been utilised by the Roman military but the evidence is not conclusive so much work needs to be done in the future. Individuals such as Rowan Patel and Dave Capener, amongst others are looking for evidence but it is a long and slow process which is demanding and difficult. Wirral Archaeology CIC will continue to search for evidence but make no claim that any Roman road in the Wirral, has of yet, been discovered.

The Roman Roads Research Association have their own website which details their research of Britain’s Roman roads. They state that they have found no evidence of any Roman roads heading to either Meols or Birkenhead and also, there is no evidence of such roads leading back to Chester or into the Wirral from the possible section of a Roman road at Willaston.
This group publish and promote their findings and give lectures on researching Roman roads. Their website is worth visiting and is comprehensive, highly informative and very professional. They publish a journal called ‘Itinera’ which details their findings and ongoing work. 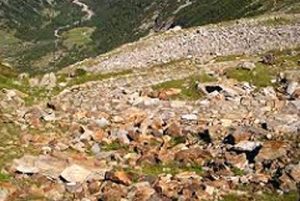 The remains of an ancient Roman road across the Italian Alps.

← The Cheshire Shore
The Search for the Battle of Brunanburh. →