The Search for the Battle of Brunanburh. 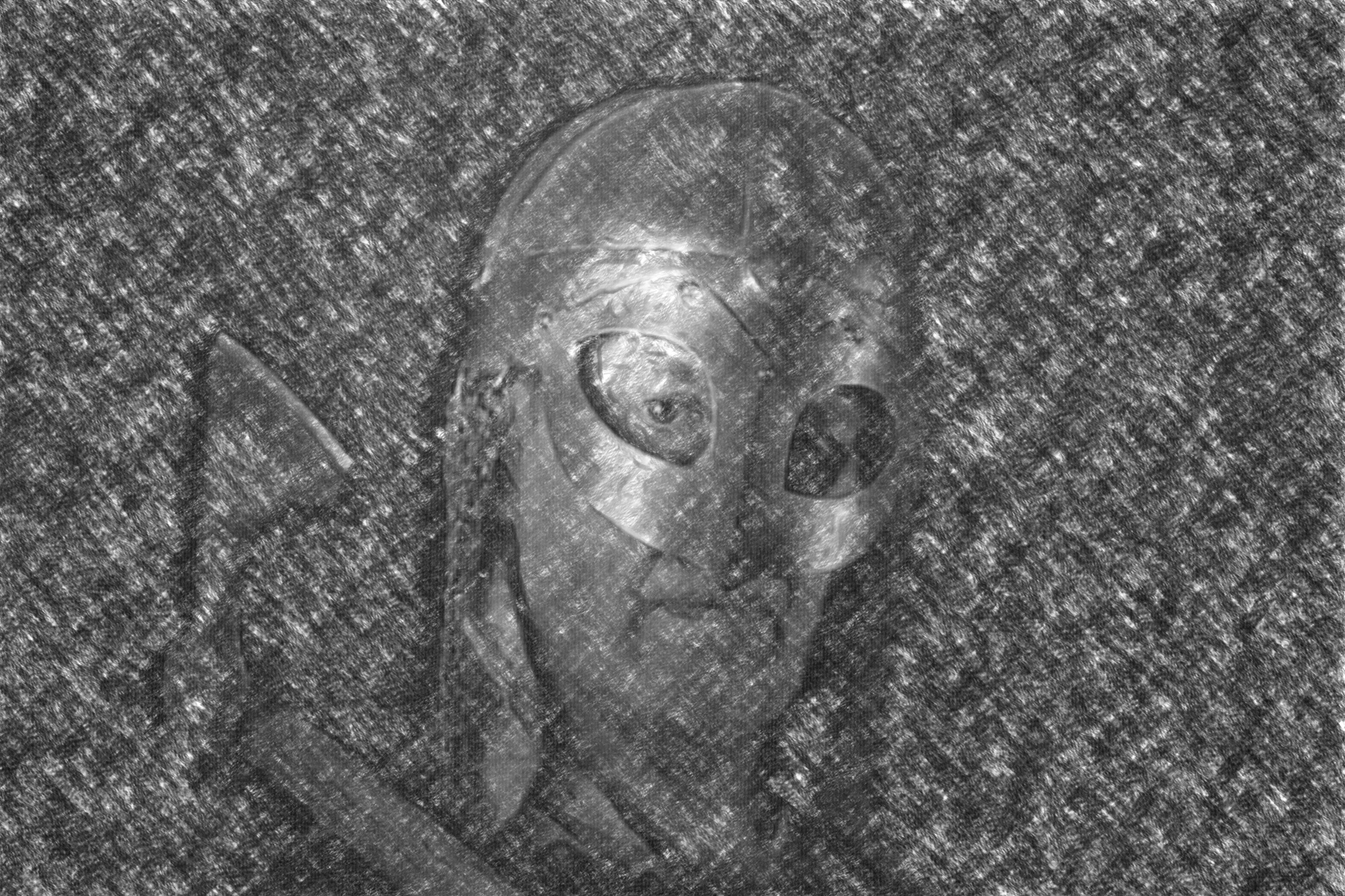 Battles are ephemeral things by their very nature. They fill our history books and feed our imagination with images of what our own perceptions are, usually based of epic TV shows or a film, the reality is, of course, very different.

Battles were fought across the British Isles for over two thousand years. Foreign invaders, parochial tribal warfare, Civil wars and rebellions were all the catalysts for the hundreds of fields of conflicts that occurred, most of them unidentified, that saw people slaughter each other across the span of time and the length and breadth of the British Isles.

Lost in history & time
Celts, Romans, Saxons, Vikings, Normans and several dynasties fought wars and battles that forged the histories of England, Scotland, Wales and Ireland and indeed, the world.

The English battlefield Register only has 47 battlefields that are recognised, and whose locations are accepted. Only 47 out of several hundred that are known to have been fought.

The battle of Maldon fought in 991, is the oldest recorded on the register, yet whilst the location of this clash between Anglo-Saxons and Vikings is accepted, not one artefact has ever been attributed to this particular battle.

Where is Edington, the scene of Alfred the Great’s great victory over the Danes? Where did the Roman army crush the Britons on the river Medway in 43AD? Where did Boudicca’s great army fall to defeat in 61AD? All these great events are documented and we know the rough locations where they may have happened but none of them, nor many hundreds more, can be formally identified.

There are no known artefacts recovered from battlefields such as Hastings or Bannockburn in Scotland, why? There were so many large -scale battles in which thousands died, yet locating most of these sites, much less, recovering and physical material, is a rare event.

Visits to the battlefields of America and in Europe, in particular, the sites of the great first world war battlefields have trails, marker boards, museums and such, yet here, so many past battlefields lie, undiscovered under farmland or urban sprawl. 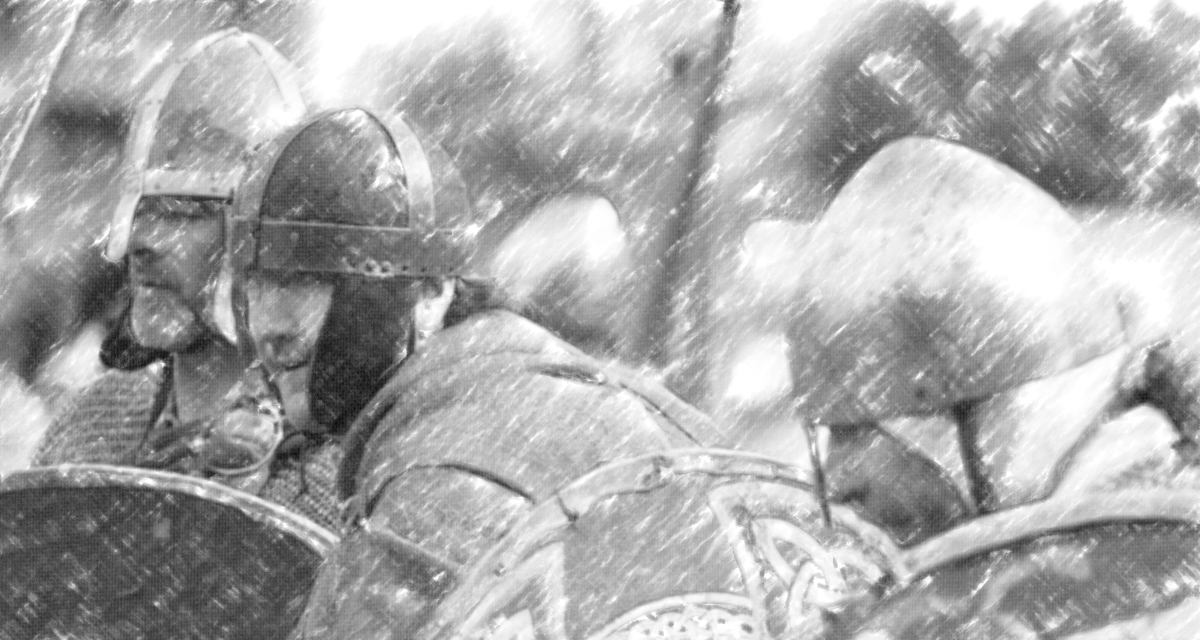 ← The boat beneath the car park